October I'd like to think is where I started to find my groove again. Not only was I slowly adding more miles back in, but my knee pain started to be just a slight pang and more manageable to deal with. My paces are coming back every so often, however I'm still having runs that are completely "off" and seem harder than they should. Time and consistency should help to alleviate those.

Total Mileage:  78! Daily Mile tells me that this is the highest mileage month in over a year. A year people!!! Should I be excited I'm getting back into the swing of things, or ashamed at the last 12 months??

Highest Mileage week: 22- I attribute that to Bourbon Chase

Team "Ball so hard we ran our HasselHoff" 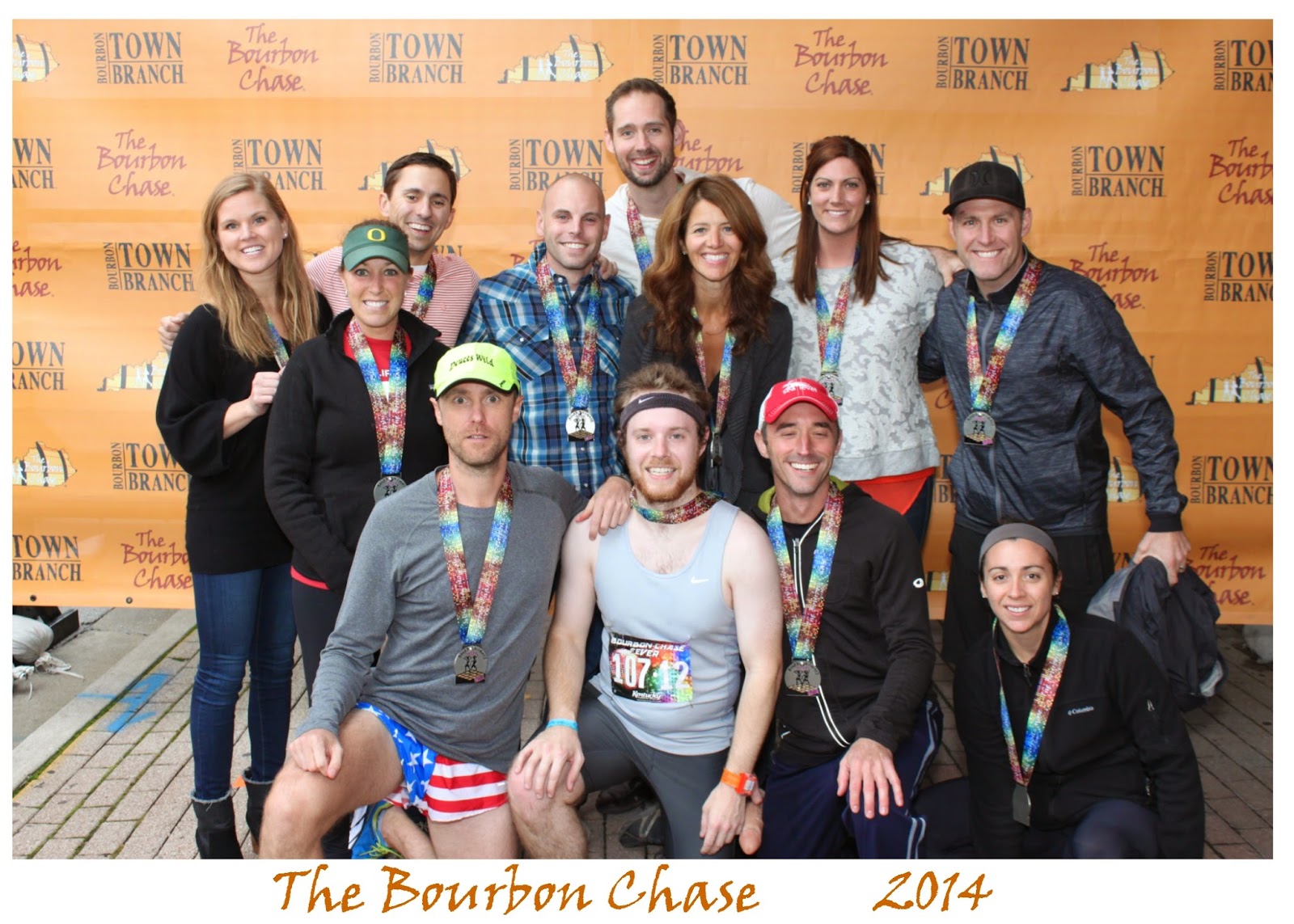 New to Me: (Because you should always be trying something new)

October wrapped up my #30dayofnew challenge, so once that was complete, I was MORE than happy to just lay low and be a hermit for a bit. I think 4 weeks of something new deserves a break
Week 1
Week 2
Week 3
Week 4

Other fun ventures in October: 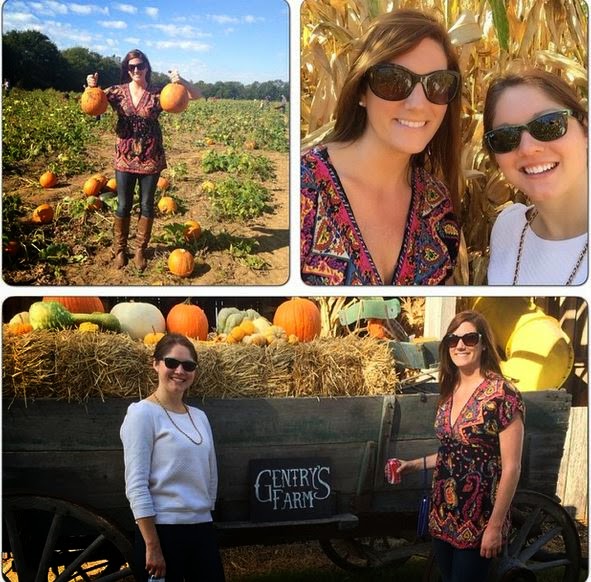 So far every year I've gotten faster, initially I thought I couldn't do repeat this trend, however looking at my recap of last year I see I ran a 7:25 pace. My 4.2 mile run last weekend in Ragnar was exactly that, so maybe there is still a chance?
Current Songs:

Have you seen the new Chanel No.5 commercial with Giselle? They use a remake version of Grease's "You're the Want" that I adore. Give me a guy with brown hair, blue eyes, and facial hair and I will melt...

Current Treat
There is something about cold weather that makes baked goods more appealing. I made 2 delicious treats I loved so much, they were repeated and then brought into the office for all to enjoy

I had a lot of people ask for this recipe--- honestly I just took a box mix and replaced the water portion with beer (and added a little more for good measure) and instead of egg I replaced with 2 tablespoons of pumpkin puree and a little bit of applesauce. 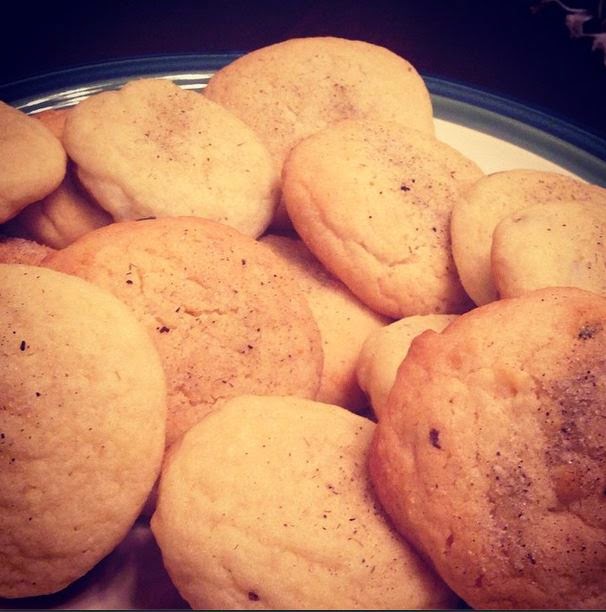 Back in May I purchased this delectable lavendar vanilla sugar from a spice shop here in Franklin. I loved it so much that when my parents came to visit in August I took them to said shop again and stumbled across edible lavendar. I tried to make them in pancakes however I used too much which caused terrible indigestion and 'heart burn' for me. Weird right? Aside from that, pancakes just weren't the right vehicle as they were too heavy. It dawned on me later that sugar cookies might be worth a try and OH MY GOODNESS - YESSSSS!!!! Again I just took a sugar cookie recipe and then did about 1 tablespoon of lavendar and rubbed in my palm before mixing into the batter. Once I put on cookie sheet I then sprinkled with my lavendar vanilla sugar and put in oven. They are so unique and delicious. Everyone in my area now thinks I'm this advanced baker, jokes on them.

I think the fact that I'm even ready to start making goals is a huge step in the right direction. For now I'm going to keep them simple:

October Takeaway
I can say first hand that there is nothing more frustrating (to me) when it comes to running to know what you're capable of and being so far from hitting it. This has been my story since about February. Rather than do anything about it, I just accepted I needed some time off and until I make running a priority I shouldn't expect anything grand. Something changed in my mindset in September, I'm thinking it was the fact that I had 2 relays to run, but I started to care again. I have to say it feels good and bad all at the same time. Good that I WANT to run and have actually made an effort to rearrange items to make that happen vs. only doing it when its convenient. Bad in the sense that I am competitively natured and I want to push myself to get to where I once was but the practical side in me says "too much too soon = further injury".

While I try to find my balance and place again in the running world, I'm just happy its starting to click!
Posted by Lisa J at 11:00 PM 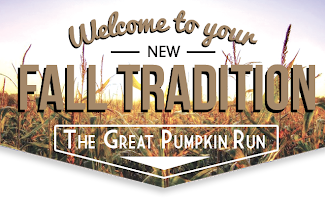 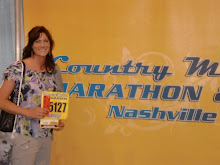